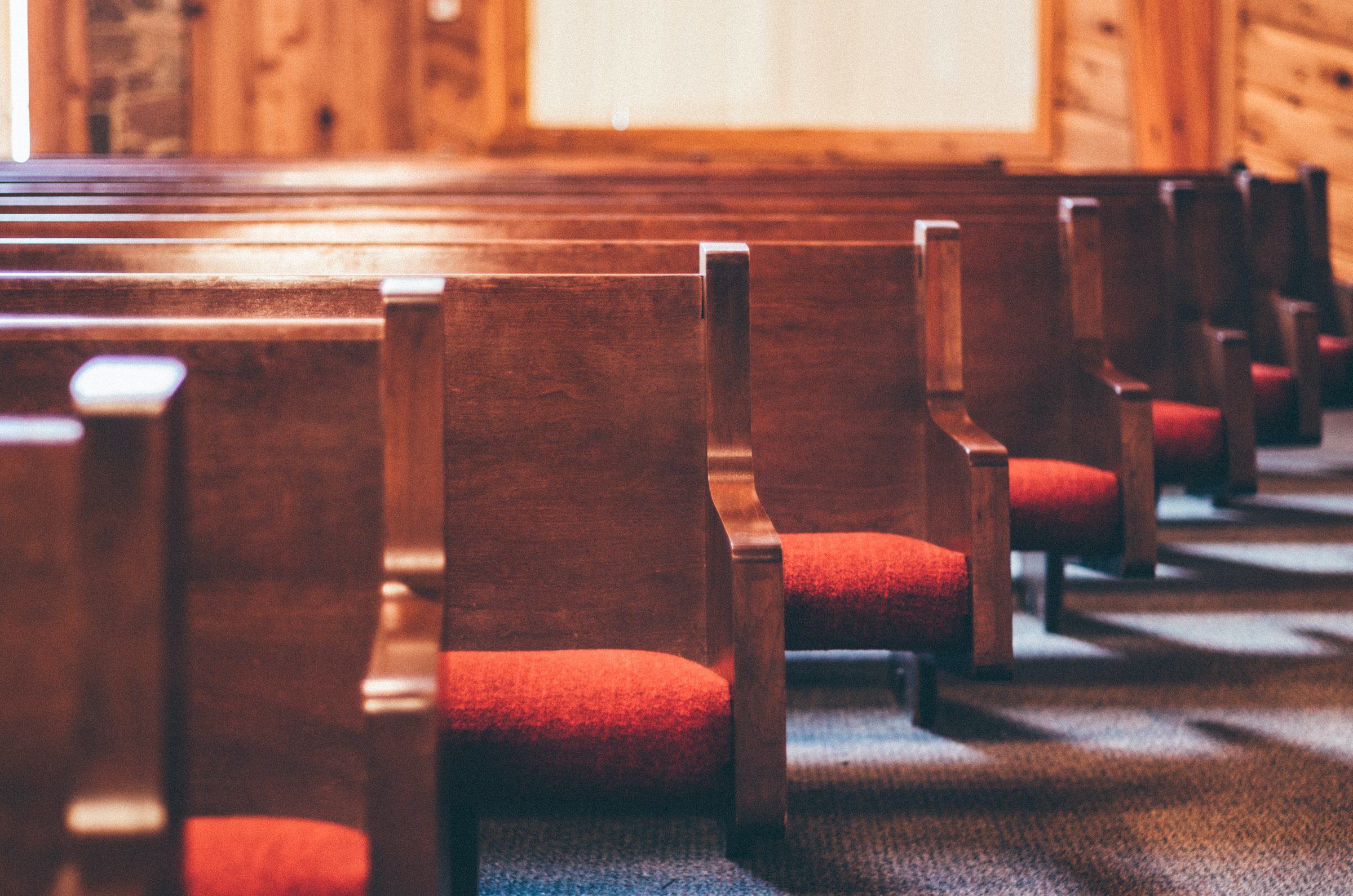 A Brief History of Our Parish

November 1980, this parish met for the first time as a mission church for the celebration of Mass. 455 people attended Mass in a high school cafeteria. On September 1, 1981, Rev. David Banks was assigned as our first administrator and was named pastor in 1984. The Cabrini Center was completed in August, 1986. Our current 1200 seat church was opened for the Christmas Vigil in 1990 and dedicated by Bishop John C. Favalora on February 24, 1991. In February, 1996, Father Banks was transferred, and we were blessed with Father John A. Cippel as our pastor. Father Cippel retired as pastor on June 30, 2006 although he will be active in ministry in our diocese. Bishop Lynch appointed Father Richard Jankowski as our new pastor beginning July 1, 2006, and Bishop Gregory Parkes appointed Father David DeJulio as our current pastor in July of 2019.

Please spend some time viewing our website to learn more about what our Parish has to offer.

St. Frances Xavier Cabrini was born on  July 15, 1850, the last of thirteen children to the family of Augustine Cabrini, a successful farmer.  She was christened Maria Francesca.

The Cabrini family was a solid religious family.  The family read aloud from the “Annals of the Propagation of the Faith” and this inspired her to become a foreign missionary when she was very young. Her parents had decided that she should become a school teacher, and when she was old enough, they sent her to a convent boarding school.  She graduated from the school and very shortly afterward she lost both her parents.  She eventually sought admittance to the religious congregation at the school from which she graduated but was refused because of poor health.  She tried to gain acceptance at a second congregation but was refused there too.

In 1874 She was asked to manage a small orphanage called the “House of Providence.”  She had various obstacles and abuse in her work, but she stuck to it and, with several others that she recruited, took her first vows in 1877.  The Bishop put her in charge as the Superior.  Three years later the effort to build up the orphanage failed, and the Bishop gave up and ordered the place closed.  He sent for Sister Cabrini and told her now was the time to become a missionary sister since he did not know of any institute that had one.

Mother Cabrini and seven followers moved into a forgotten Franciscan friary to set up a community to teach Christian education to girls and named the community “The Missionary Sisters of the Sacred Heart.” Within two years more houses were opened.

In 1887 she went to Rome to ask the Holy See’s approbation of her congregation and to obtain permission to open a house in Rome.  She opened two houses in Rome, a free school, and a children’s home.

She continued to express her interest toward missionary work in China . Various people were trying to change her views to work with the Italian immigrants in  America  and to help the priest there.  She consulted Pope Leo XIII, and he directed her to go to  America.  On  March 31, 1889 , she and six sisters landed in  New York .  In New York  they found a warm welcome but no home was ready for them to stay in and plans for them to open an orphanage had to be abandoned.  Within four months, Mother Cabrini and her followers established a day school and made a start with an orphanage on a modest scale.

Mother Cabrini went back to Italy in July 1889 to take care of her houses and to get help in America.  She came back nine months later to continue to expand her prospering work.  She went to Manogura, Nicaragua, in 1891 where she established an orphanage and also a boarding school.  On her way back, she stopped in  New Orleans at the request of the Archbishop, to help the Italians.

In 1892 the best known  St. Frances undertaking was started – the Columbus Hospital in New York.  During the next few years, she also traveled to Italy, Central America, Brazil, France, England, Spain and throughout America.

In 1907, when the Constitutions of the Missionary Sisters of the Sacred Heart were approved, the eight members of 1880 had increased to over a thousand in eight countries.  Mother Cabrini had more than fifty foundations responsible for free schools, high schools, hospitals and other establishments throughout the world and America.

In 1911, at age sixty-one, Mother Cabrini’s health began to worsen.  She had become physically worn out.  On  December 22, 1917, she died in her room at  Columbus Hospital located in Chicago.  Mother Cabrini was beatified  November 13, 1938.  She was canonized in 1946.  Her body is enshrined in the Chapel of the  Cabrini   Memorial School in New York City.